A couple of weeks ago, me and a friend were invited to the launch of Carnivale, the latest food market venue at McKinley Hill, Taguig. After some difficult navigation hazards to get there, we finally walked the last few meters to The Venice Piazza Mall inside McKinley Hill where we found the food market abuzz with a lot of people. 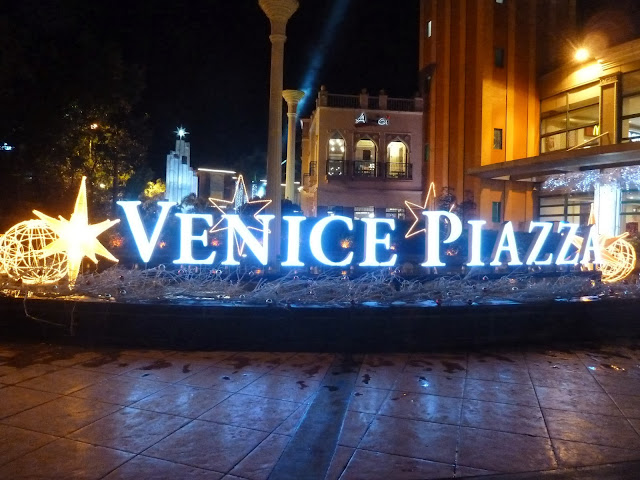 A lot of us bloggers we're late getting there but we we're still able to take pictures of the food and get to taste the food thanks to the generous Ian who attended to all of us bloggers. I was also glad to get to know new bloggers and see familiar faces among those who attended.

There were many familiar vendors that we already saw in other food market locations such as B-Wings, Merry Moo, and many more. So we concentrated mostly on checking out the new food offerings and here are some of them.

One of the new foodie treats we discovered was a twist to the traditional takoyaki by Tamayaki. Their takoyaki or tamayaki was very hefty not just in size but with the filling as well. Although when first presented to us, we were puzzled because the takoyakis were covered with toppings and we couldn't see that there were actually 4 of them in the box.

Everything in the box was delicious including the toppings. Unlike most takoyakis I've tasted, this one wasn't filled mostly with just cabbage strips but there were chunks of octopus meat inside. The octopus meat itself was perfectly cooked too, with the right firmness and chewiness that really made this satisfying to devour. This was the first time I've actually eaten octopus and it tasted really good. (I'm just glad I didn't get the tentacle part or I might have freaked out a little.)

They also offered the takoyaki box together with a beverage (P160.00). Aside from Seasoned Octopus (P105.00), you can also have Korean Pork Barbecue (P95.00) or Crab Stick and Mozarella Cheese (P115.00) as filling. For the beverages, the selection includes Blueberry Yogurt with Popball, Lemon Yogurt with Popball and Honey Lemon juice.

Another new delicious offer is Wrap Battle's delicious-looking wraps! By the time we got to this one, we were too full to eat; but from the looks of their wraps, these would be worth the battle of lining up to order them.


Pancit was also available together with other delicacies. Unfortunately, I didn't get this vendor's name. 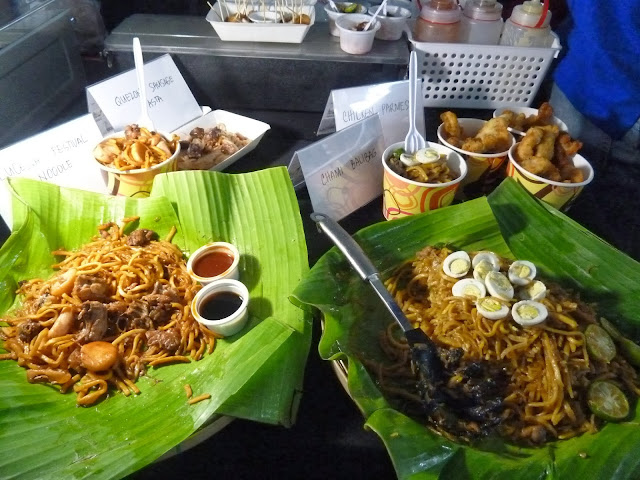 I was surprised by one booth which sold "strong but all natural weight loss coffee". Although I am not a coffee drinker, this seemed an interesting product so I took a pamphlet to learn more. There are already other weight loss coffee brands in the market so I wanted to see what different ingredients this one had. 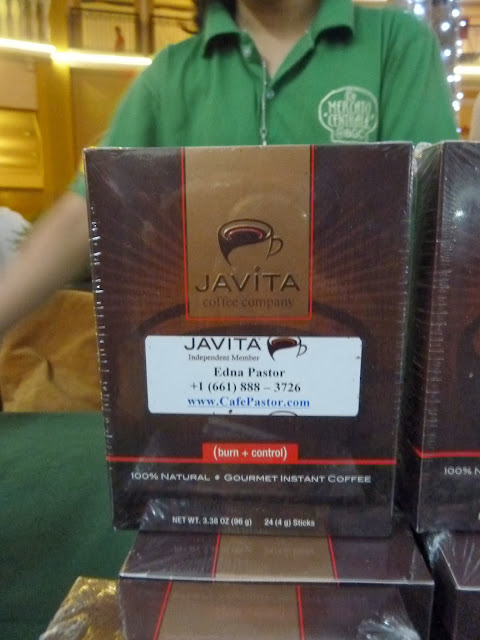 Javita is the company that sells this coffee. According to their pamphlet, their coffee contains mainly 2 ingredients: Garcinia Cambogia, a small pumpkin-shaped fruit native to Indonesia which acts as a dual-action fat buster and Yerba Mate which "is believed to deliver--the strength of coffee, the health benefits of tea and the euphoria of chocolate--all in one herb."

Their pamphlet also has lots of testimonials from people who have lost weight using the coffee and even a picture showing that Garcinia Cambogia has been featured in the Dr. Oz Show as a miracle herb. So for losing weight after piling on the pounds this noche buena season, this might be worth checking out.

These 3 were the new offers that caught our attention at Carnivale. Here are more pics of the other vendors (some of these will look familiar to other foodies) and their delicious offerings. 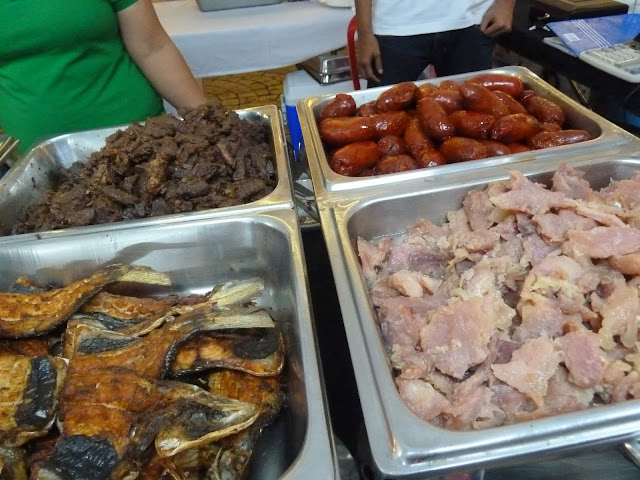 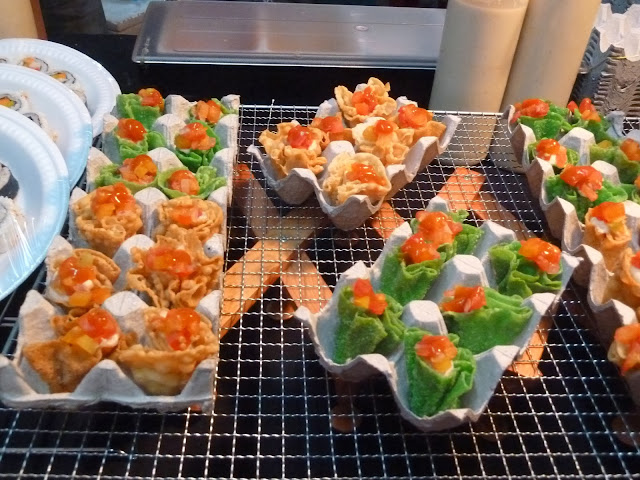 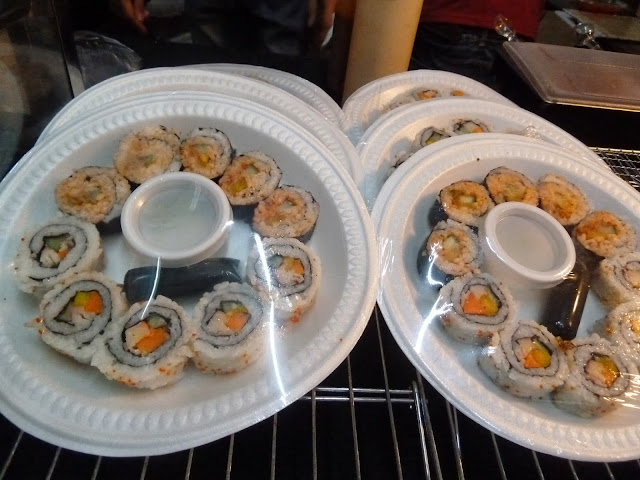 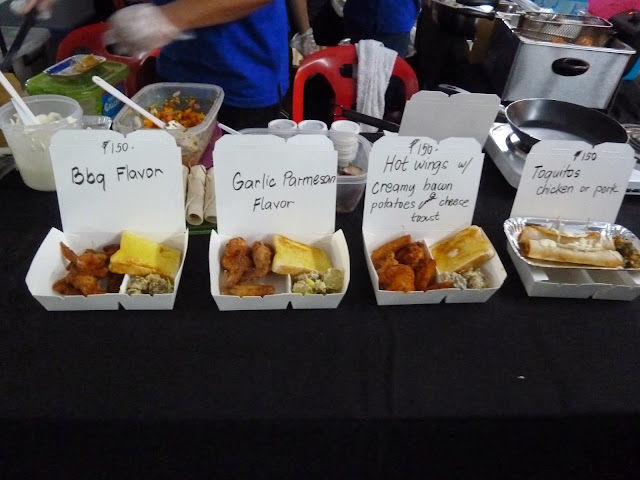 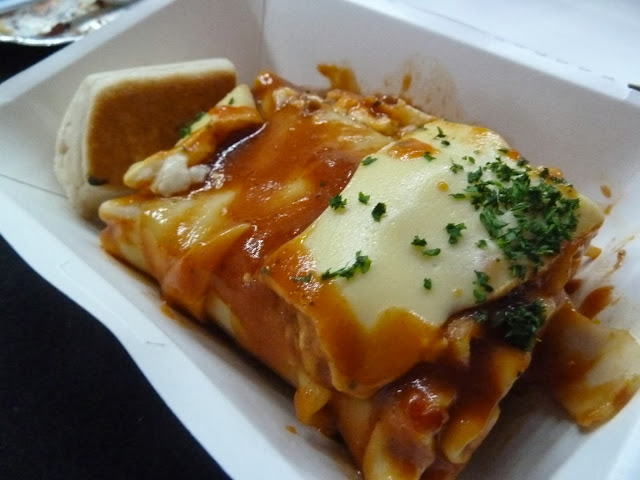 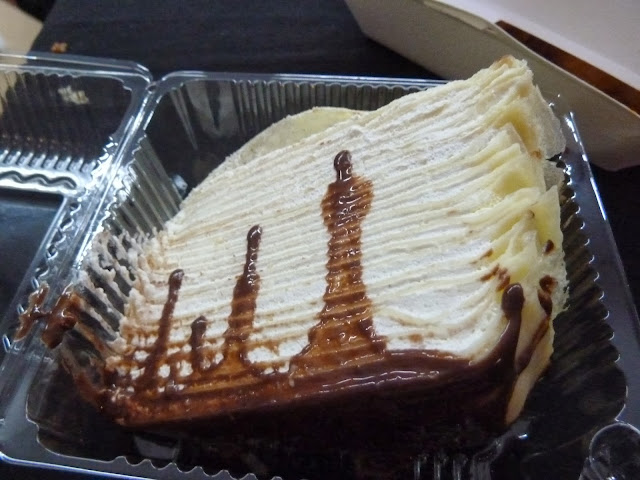 There were fewer vendors around compared to Levanted in Eastwood but there were a lot of people who came to eat. A lot more people came as the night wore on. 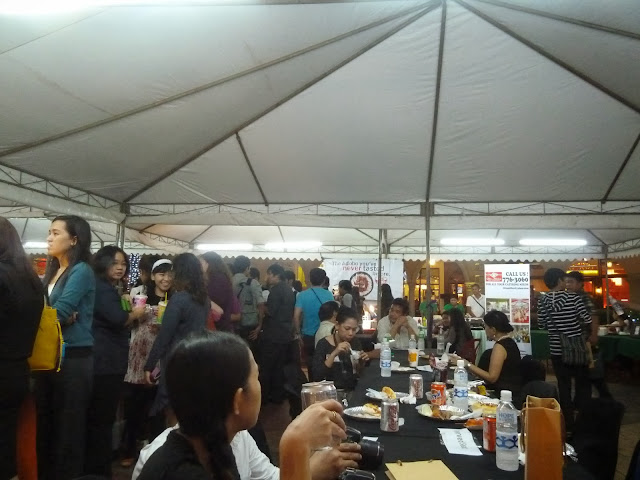 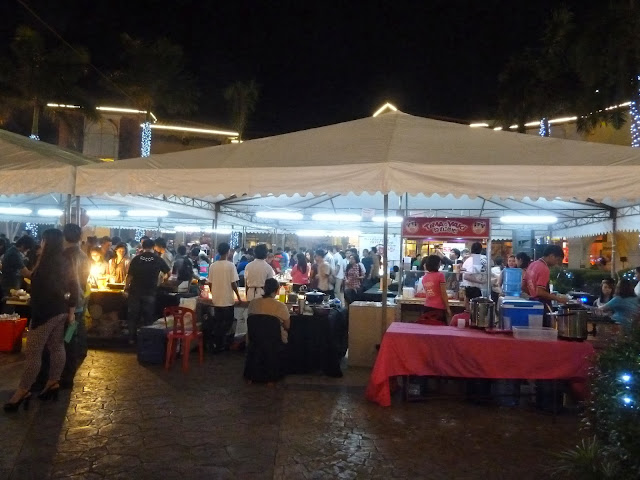 There was entertainment too for this launch--live circus acts and music from an acoustic band. 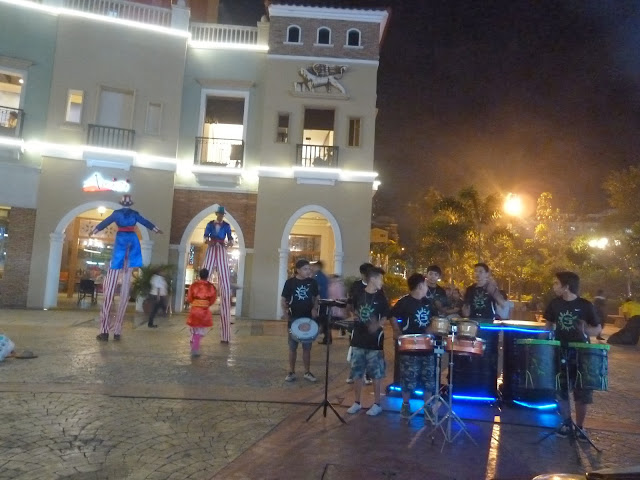 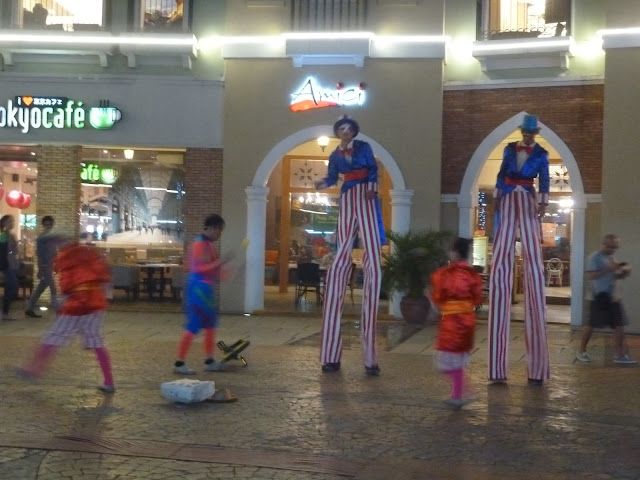 All in all, the event was not only tasty but also enjoyable. They are still looking for more vendors so folks around the area are sure to have even more food choices in the coming days. As for me, I would love to go back for more of the takoyaki and to taste other foodie finds.
at December 26, 2013