Spirited Away to Subic

A road trip had always been on my bucket list. I had the impression that it would be fun and thrilling but also quite scary as the perfectionist in me keeps reminding me that it is not good to be unprepared.

Luckily, I had friends who do think of road trips as fun and so took me on a road trip that was memorable for so many reasons; mostly good and some, maybe bad. :-)

It all started with a call from my girl friend Dia who just gave instructions to prepare for an overnight stay. She and her husband Raymund would fetch me along the way (so I had no excuse not to go) to Rechelle's house. I only took a small backpack with me and filled it with 2 t-shirts and jeans along with bath stuff, a toothbrush and a comb. I thought we were going to just have a late dinner, or go bar hopping and then sleep over. I thought wrong.

We did have late dinner when we got to Rechelle's house. But after a while, the conversation turned into where to go outside of town. I found myself thinking that I had been kidnapped but with my consent (and for a good cause). My feelings turned into excitement, in anticipation of a new adventure. Perhaps because I had not been able to go on a trip since summer started and perhaps because I was stressed out from work.

After Rechelle finally packed her stuff, which was a lot compared to what I brought along, we were off. It was decided that we would drive our way to Subic and just choose a hotel once we get there. After a stopover at Starbucks, we arrived at Oceanview Resort who offered cottages for an affordable fee. We opted for that instead of the more expensive hotel room.

We explored the beach and bought some food from a store inside the facility. While our 2 companions had their drink-and-chat session, me and Dia settled down to sleep. Of course, we actually didn't get a full night's sleep and we were hungry and groggy in the morning.

Dia and Raymund knew of a good resto to order food from and they came back with this good looking spread.

Next, we explored the beach. Since I didn't bring along a swimsuit, everyone opted not to go for a swim as well. I was touched by this gesture and so I promised myself that I will definitely be more prepared next time so I don't dampen everyone else's fun.


We ended up just wading in the water, enjoying the warmth of the morning sun and the texture of the fine sand on our feet. 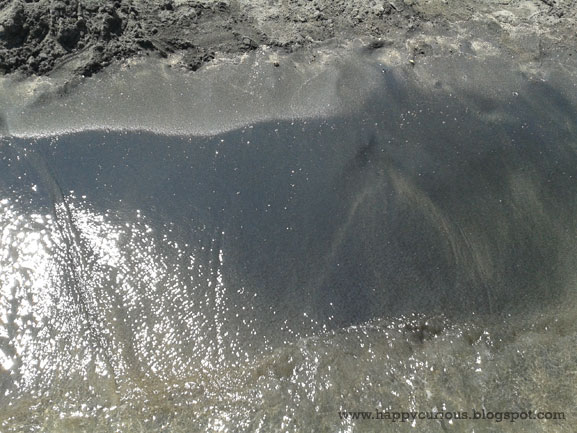 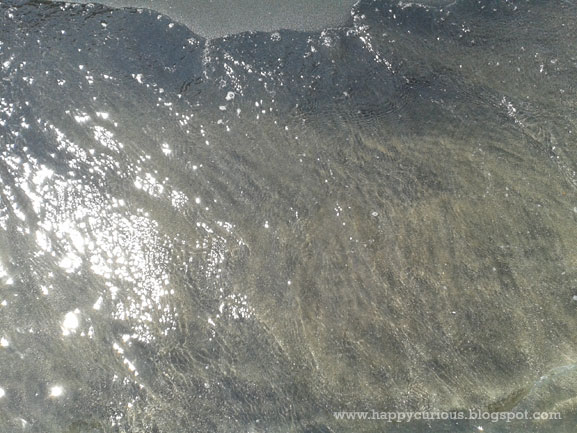 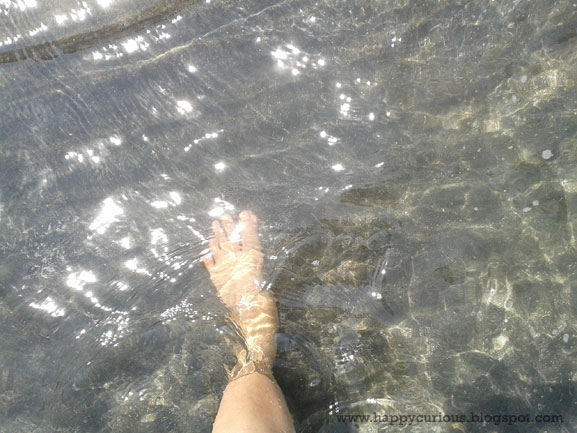 Our beach longings somewhat satisfied, our next adventure was to explore some of the outlet shops in the area to look for affordable finds on rubber shoes and other fitness gear.

I actually ended up a new swimsuit, leggings, and 2 pairs of rubber shoes because they were buy -take 1. So I didn't spend much for the trip itself but the shopping definitely ruined my budget. I just promised myself that I would put these things to good use when I get back home.

Next up was to see what was a good place to eat for lunch. After some exploring, we ended up at a seafood restaurant which offered a buffet for over Php500 each.

I was trying to go vegetarian so I was glad that they had vegetarian fare too. However, most of their fish dishes were fried and there were no grilled or steamed entrees. It was a big letdown really so we just suggested to one of the staff that they offer non-fried dishes in the future.

On to more fun experiences hunting cheap items at the outlet stores. We also went grocery shopping where we had to walk a long way to get all the stuff back to the car. Once we were all set up, we were on our way back to Manila.

It rained and so traffic also took forever to clear. But we did get a view of the sunset as it set down behind the mountains. 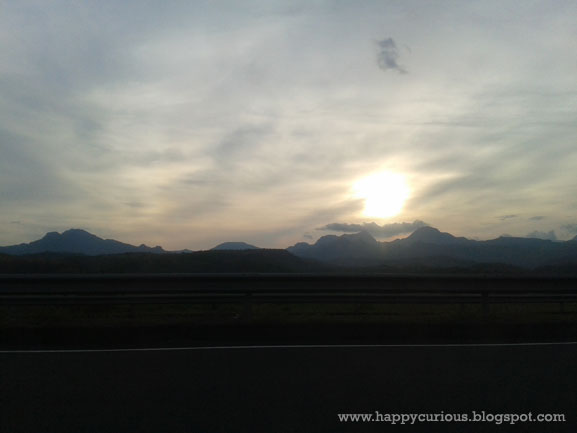 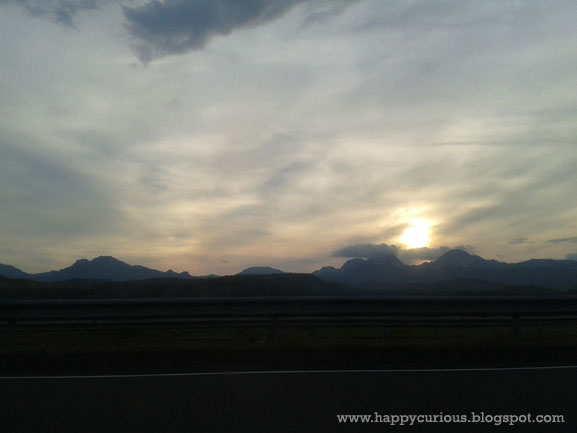 We went home tired but happy from this trip and I would love to do it again. I think a road trip once in a while is a great way to revive your sense of wonder and give you the thrilling feeling of an adventure. :-)