It's Game On at High Grounds Cafe, Tomas Morato

Online gamers now have a convenient place to go to without hogging their family's computer or getting frustrated from slow internet connection. If you live in Quezon City, then you now have a place to get your game on at High Grounds Cafe.


The cafe is the country's first and only fully branded gaming cafe operated by the country's top gaming cafe brand TheNet.com (TNC). The cafe is fully equipped with top-of-the-line and powerful Predator gaming PCs in a gaming environment designed to cater to both gaming enthusiasts and professionals alike.

"DotA o ako?" We've all seen a meme, a picture or a video version of this scenario. You won't have to hear this question at the cafe. The only question you'll need to answer is "DOTA or ...?", fill-in the blank with whatever other online game you want to play.


The cafe has been open for some months now but here are some pictures from their opening event.

Cosplayers were everywhere! We were so excited to take pictures but were to shy to take selfies with them. Can you tell what characters they are? 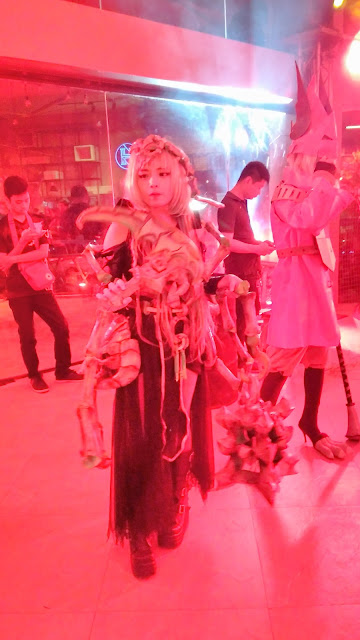 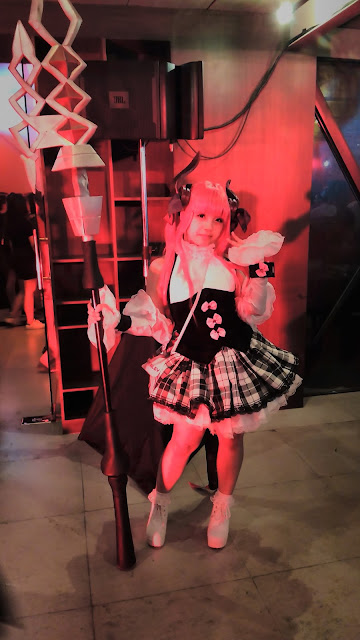 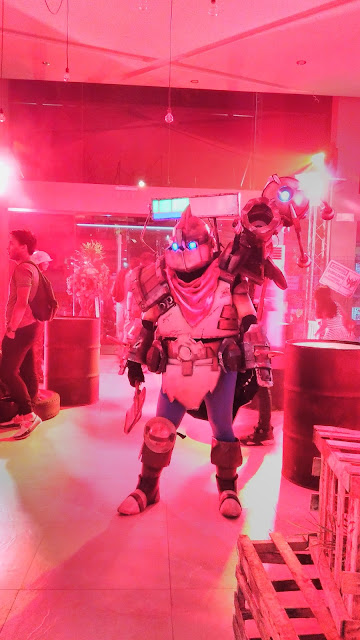 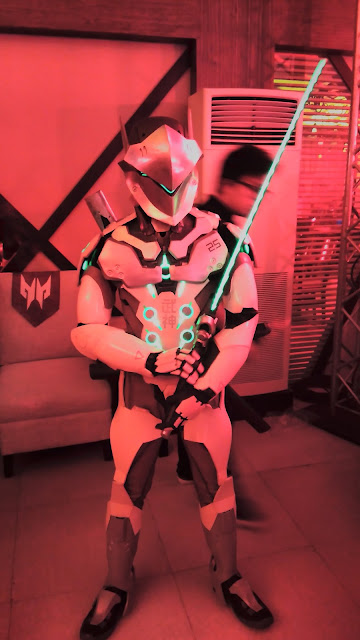 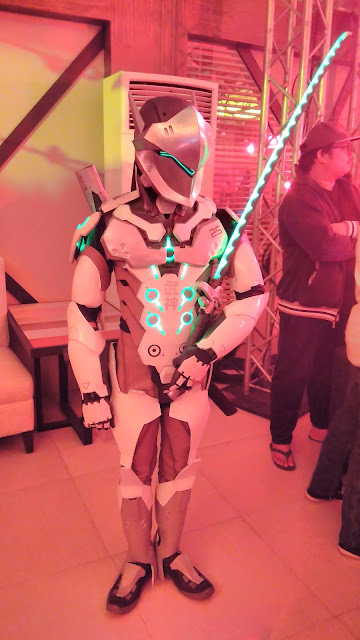 There was a huge crowd of both gamers and their friends and just curious onlookers. The place was huge as well and was able to accommodate everyone.

The cafe features only the best gaming desktops courtesy of Predator. With 110 units of the Predator G1 (GTX1080) and Predator G3 (GTX 1060), you won't lag behind in your game and you can enjoy hours and hours of playing.

For more information on these guys, check out the Predator Philippines Facebook page.


How big is the cafe? Quite huge that it can even hold a mini-concert like this opening event.


The highlight of the event was the launch of the Predator 21 X, the best and most fearsome gaming laptop ever. It is targeted for tech lovers who want the most advanced and powerful gaming rig around. The Predator 21 X boasts a whole new level of immersion in terms of sound and visuals, interaction, cooling and power efficiency that's never been seen before in any gaming laptop.


Before the launch of the Predator 21 X, here's what was happening at the 2nd floor.


The TNC Pro Team, who made history by becoming the first Filipino grand champions at the World Electronics Sports Games (WESG) 2016 Defense of the Ancients (DotA) 2 competition were also introduced.

We were told that players at their level train 8-10 hours a day and of course they need the best PCs to help them conceptualize their strategies for every game. This is also why, for people into e-sports, these guys are considered not just gamers but "athletes" in their own right.


A unit of the Predator 21 X was also taken upstairs after the interview so us curious onlookers and enthusiasts can take a look. The tech specs on this one are crazy. Here's just a gist: 21-inch wide FHD (2560x1080) IPS screen with 2000R curvature, 7th Generation IntelCoreTM i7 processor, NVIDIA(R) GeForce(R) GTX 1080 SLI with 16GB GDDR5X graphics card coupled with 64GB of DDR4 system memory, plus Acer ColorBlastTM technology. Whew!

Aside from offering the best in gaming technology, High Grounds Cafe also offers sustenance for gamers and non-gamers alike including coffee to keep gamers up and alert all through their games. That's why below their name, it also says Dine, Coffee and Surf.

Non-gamers can also enjoy the unique ambiance of the cafe while satisfying their tastebuds. The cafe has separate areas for just eating and studying; an area for larger groups to dine and of course a dedicated area where gamers can indulge in their play. Needless to say, the cafe has very good WiFi connectivity.

Before we left to call it a night, we got to enjoy some of the tricks and treats during this fabulous event including the red lighting and smoky effects.

This iCafe is definitely a must-visit for dedicated online gamers who want to play their online game in an environment designed for gamers with the best gaming equipment to amp up their experience.

On the other hand, non-gamers who just want to dine can enjoy their menu which include salads and appetizers, pizza and pasta and main dishes with rice. Of course, coffee drinkers also have various options from Espresso and non-Espresso coffees as well as ice blended beverages.